Suicide rates among pre-teens and early adolescents, especially in females and African-Americans, have been steadily increasing over the past 10 years. While no causal association has been established, the upward trend in social media usage over the past decade coincides with the rise in suicide rates. Notably, teens who report using social media sites greater than 2 hours a day are more likely to report poor mental health outcomes, such as psychological distress and suicidal ideation. Negative upward social comparison and cyberbullying have been associated with depression, anxiety, and suicidal ideation in adolescents, and the 24/7 availability of social media may contribute to sleep difficulties. 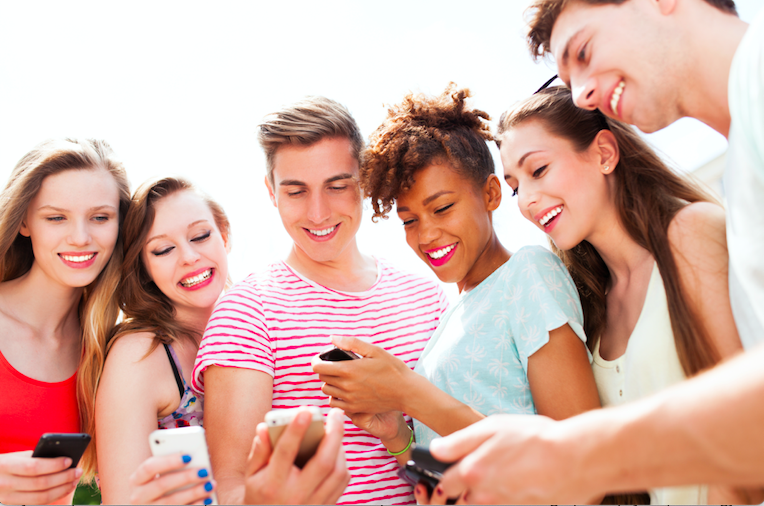 SMART aims to compare youth (100, ages 10-17) with suicide attempts requiring medical hospitalization and compare them to an equal number of controls with no history of suicide attempt. In addition to assessment of known risk factors, this study will examine patterns in the frequency, duration, timing and content of social media use prior to the index suicide attempt: objectively using innovative methods to collect time-stamped social media text and emojis, and subjectively from parent and child report. Then, SMART will explore variations in demographics, psychopathology, social media use, positive and negative consequences of SM use, and suicidal ideation and behavior prior to attempt across the groups over the year prior to attempt.

In the future, SMART hopes to test a social-media based algorithm to detect suicide risk in adolescents.

Discover all there is to know about our research studies and how you can participate.