The imHere4U study is led by Dr. Biernesser and funded by a NIMH early career development award (K23). Through this study, the research team will develop and test a digital suicide prevention intervention for teens who have experienced cyberbullying. The intervention will make use of an existing algorithm that detects signs of cyberbullying in teens' social media use.

Suicide is the 2nd leading cause of death in adolescents, and cyberbullying is associated with an increase in suicidal risk. However, current services in place in schools and mental health settings are limited in their ability to address cyberbullying. Services rely on teens to report cyberbullying, yet few do so. Only around 11% of teens report cyberbullying to a trusted adult. Additionally, there are not currently options for support right after cyberbullying happens, a stressful time that can be a period of vulnerability to suicide risk.

Given these needs, imHere4U aims to support teens who have experienced cyberbullying in the moment it happens through leveraging positive coping skills, help-seeking resources, and guidance on problem-solving. These strategies will aim to reduce negative impacts of cyberbullying and prevent suicide risk among teens. 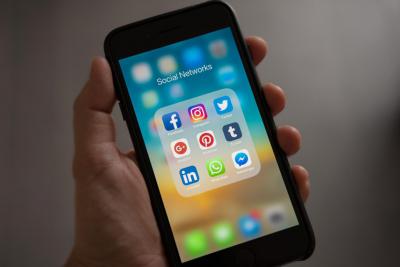 imHere4U was informed by a pilot study funded by the University of Pittsburgh's ETUDES Center in which interviews were conducted with teens who have experienced cyberbullying, their parents, and school and mental health professionals who provided important feedback on the feasibility and acceptability of the intervention.

With an added focus on underserved youth (racial and ethnic minority youth and LGBTQ+ youth), the research team will conduct design sessions with 20 adolescents (ages 12-17) who have experienced cyberbullying. The design sessions will inform the details of the intervention and ensure the needs of the target population are being met.

Discover all there is to know about our research studies and how you can participate.